How Well Do You know your grandparent and do Your Kids Know theirs? 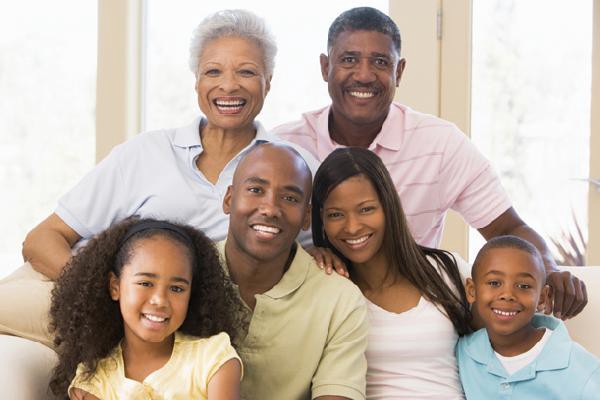 How Well Do You know your grandparents and how well do Your Kids Know theirs? Most grandparents are sweet and loving people but how well do you know your grandparent and right now do your kids know their Grandparents?

Many people are lucky to still have their grandparent alive and for some, they’ve passed away.

Most grandparents are known to be the perfect children spoilers. They love to pamper their grandchildren to a point the parent starts to worry about the future of their kids.

Fortunately, the benefits of grandparents go beyond the mediocre candy in your kid’s pockets.

If you are lucky to still have your grandparent, you probably may think you or your kids know their grandparent pretty well.

From the survey we also learned:

56% don’t know the name of any great-grandparents

38% can’t name the city any grandparent was born

Among many reasons why this happen – why kids don’t get to know their grandparents, here is the one you can relate with;

In a part of Nigeria, there are some people, who believe that their grandparent especially aged ones are witches, they are therefore afraid to take their kids to the village or grandparent houses.

But for how long will the myths continue?

What many seems to forget is that someday they will also become a granddad or mom. Would you like to be considered a witch or wizard? Do You know your grandparent?

Distance and Lack of Funds to Travel

Some don’t get to know their grandparents because of distance and lack of funds to travel.

You may have started your family in a new country or continent and the cost of travelling might be very expensive.

However, if you are willing you can save up for it.

Unfortunately, some never get to meet their grandparents – because they are deceased.

Through researching and interviews with people who did know them, you will be able to uncover amazing stories about them.

you will see how easy it will be to know your grandparent.

The beauty and benefits of grandparents Grandparents play an important role in the lives of their grandchildren, though it is often indirect.

Most of their significance to children is seen through the support and help they give to their parents.

According to research by the gerontologist, Kids who grow up to have greater emotional closeness with grandparents are less likely to be depressed as adults.

The grandparent can be a major support during family disruptions. Sometimes they’re playmates for their grandchildren.

Researchers suspect this has something to do with staying mentally active and having a sense of purpose.

We urge you to create an opportunity to learn more about the people we wouldn’t be here without.

Spend some time with your grandparent and ask them about their life.

Where they were born. Where they lived. Get to know about their educational background.

What their first job was. Get them to share the details of their wedding day.

Letters, phone calls, videos, audiocassettes, sharing of school work, and personal contact where possible all build bonds of love and friendship between the generations.

RELATED POSTS
Why You Should Take More Pictures363photographyMarch 2, 2020March 3, 2020 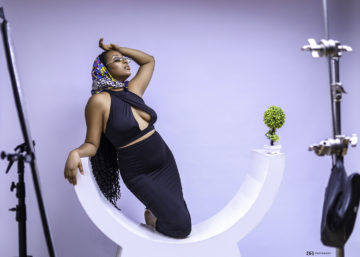 Why You Should Take More Pictures Photography is a word coined by combining the Greek...

Five Simple Strategy to Raising Smart Kids During the initial few months (and years) of... 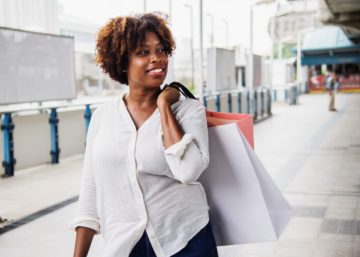 How To Spend Wisely And Save Money This Festive Season   We all love spending...